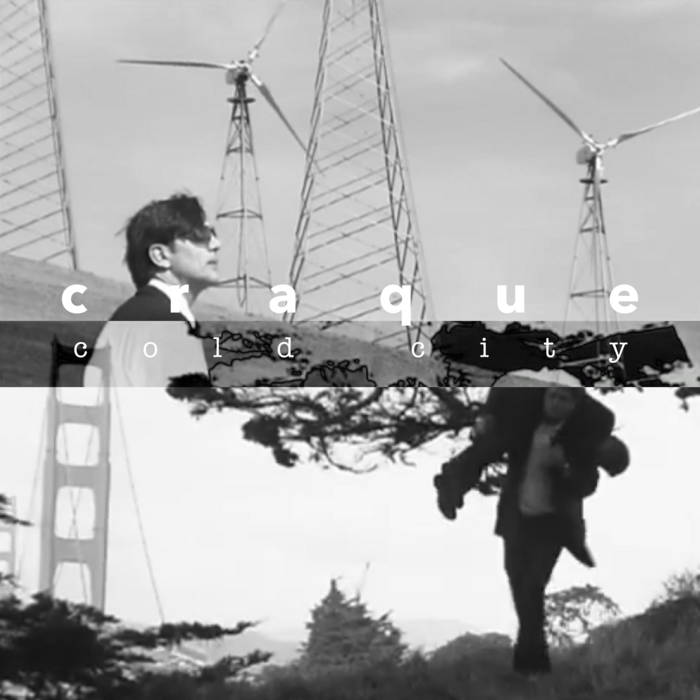 When I set out to write music for the indie film "Putain de Bordel de Merde" the script was the foundation of my inspiration. What drew me to the narrative was not so much the gun-toting version of a "Man Bites Dog" view of accidental contract killers as it was the love stories behind them: the love of France, the love of a woman, the love of companionship.

So, many of these are love songs. The pieces are a wide variety of styles, some fit to scenery or situation in the script, some to the characters themselves. There are leitmotifs and atmospheres throughout, driving techno, breakbeat, ambient, abstract songs and deep sonic experimentation. They bridge personal relationships, periods of major change, long stretches of exploration and discovery.

A great deal of this music never made it to the film. The trailer features "Doors Closing" but the full cut of the movie (available on youtube) has very little soundtrack. Nevertheless, the music remains. Some tracks find themselves on other albums. I have used many in live shows. "Cold City" stands on its own.

Serena Cherry debuts her black metal project, plus a Pick from the Crypt block from Svalbard